To endorse or not to endorse… 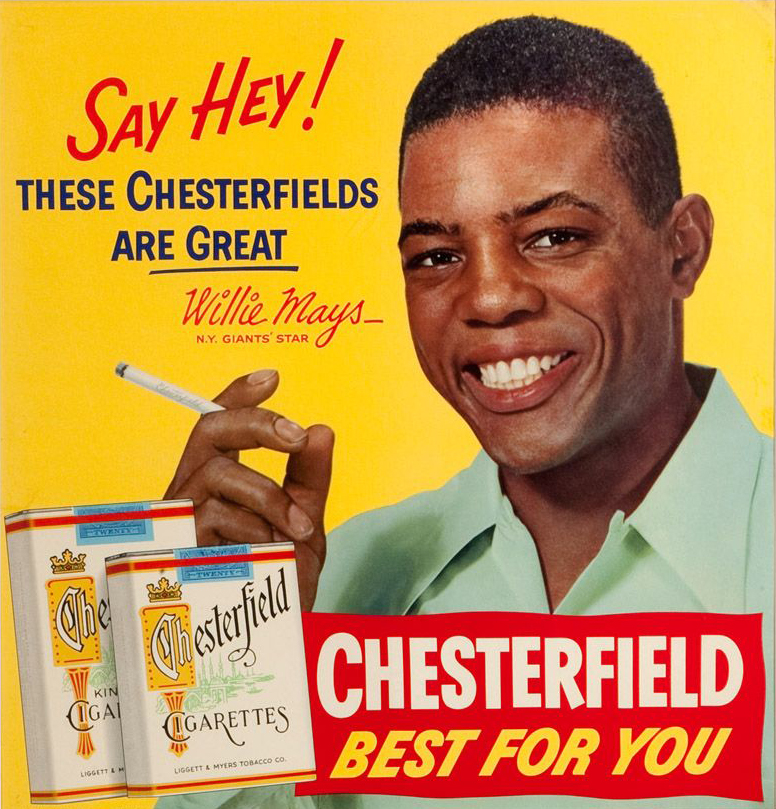 Celebrity and athlete endorsements are nothing new.  Over the years athletes helped sell soda, beer, cars, underwear, deodorant and even cigarettes.   In today’s celebrity driven pop culture, it is no surprise this is still extremely prevalent.  If done correctly, it can be very effective and many brands will attest to this.  There are also cautionary tales where things went awry.  It is risky when attaching a brand to an athlete.  Unfortunately, even the most well regarded athletes mess up.  Most of the time it’s a minor altercation such as a bar fight or automobile incident.  On the rare occasion, it may be as serious as murder.  If you manage a brand, endorsing an athlete is a tough decision to make.

Endorsers are usually protected with a morals clause in the contract, but what happens when an athlete decides to take a political stance or becomes a social activist to support his or her beliefs?  It is not unlawful and is most likely done with earnest intention to make the world a better place.  Most brands want to appeal to as many consumers as possible and therefore don’t want endorsees to be political.  Michael Jordan, who until very recently avoided social or political public comments once stated, “Republicans buy sneakers too”.  Jordan is still the most highly paid athlete (former or current) earning approximately $100+ million per year. 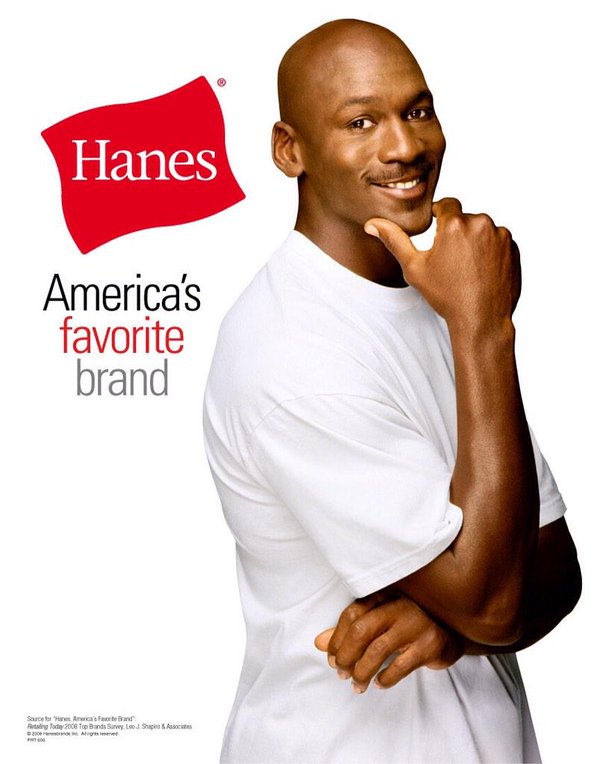 There is definitely a price to pay for athletes who become social activists and take a stand for something they believe in.  The most recent example is the 49ers Colin Keapernick who sparked a media firestorm when he decided to first sit and then kneel during the national anthem to draw attention to what is happening in the community.  Other athletes throughout the sports world followed with a variety of demonstrations and statements to support the cause.  In some cases, it came at the expense of their endorsement deals.  Regardless of where you might personally fall on this topic, brands usually don’t want to take sides.

If you are a brand marketer, endorsing an athlete is a risk reward scenario.  The positive association, awareness, emulation and elevated status an athlete may bring your brand is valuable.  It can also be erased very quickly.  As with any investment, it is not a good idea to place all your eggs in one basket.  It is wise to anticipate and be prepared for a worse case scenario along with more nuanced situations that may arise.  It’s easy to include protective language in a contract, but how to deal with an arrest for a DUI, an inappropriate Tweet or backlash from supporting a cause will be critical.  A protocol should be established and communicated across departments.  Determine if media will be paused, is a formal statement issued; is there something readily available to replace marketing assets (e.g. spots, ads, etc.)?

We live in a world with a 24-hour news cycle and social media allows everyone to have a voice.  For the most part we are very forgiving.  We also like a good redemption story (e.g. Kobe Bryant, Pete Rose, Mike Tyson, Michael Phelps, etc.).  There are a lot of shoes, cars, insurance and energy drinks to be sold so athlete endorsements will continue.  Proceed with caution and expect the unexpected.