Why do 8 year olds love WWE? 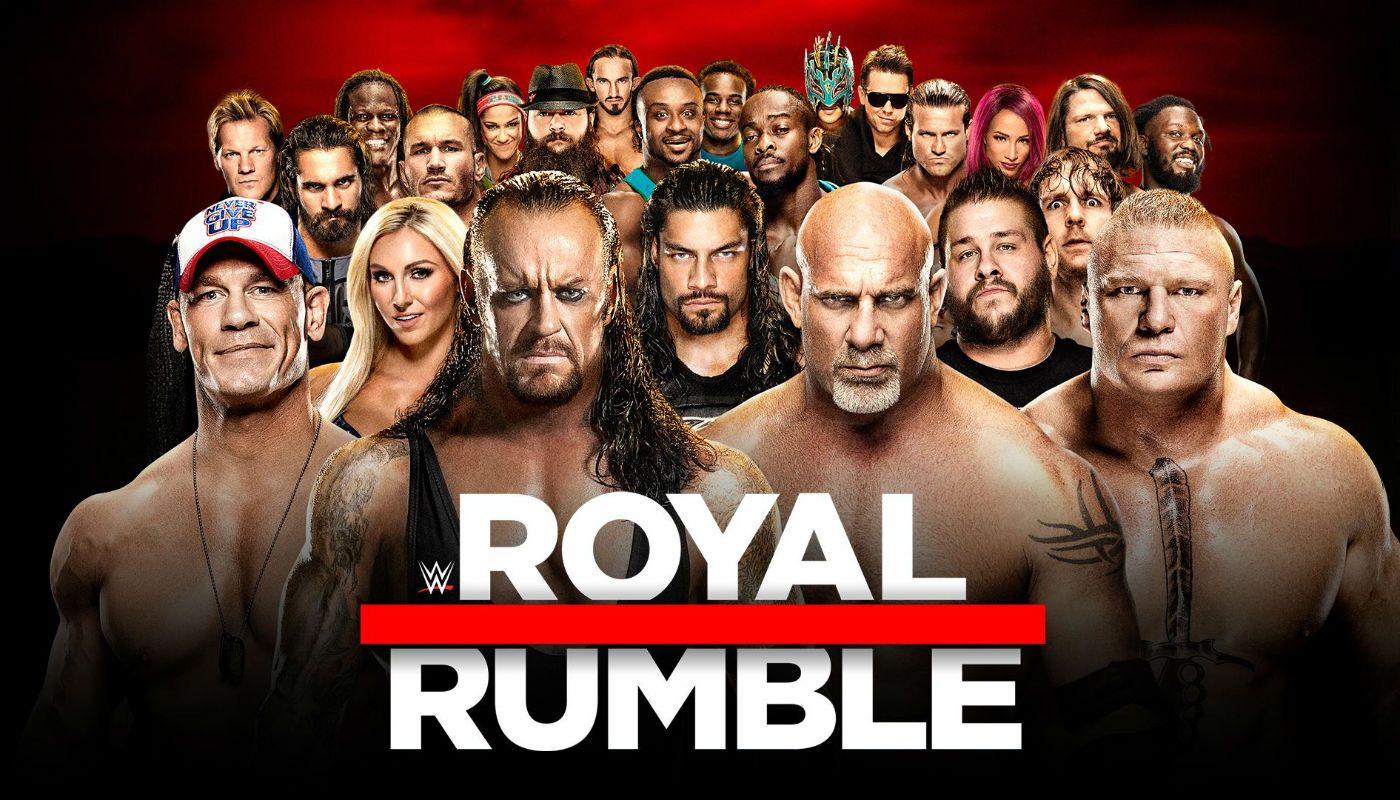 My son turned 8 in January.  After playing organized baseball, basketball, soccer and football since the age of 4, his new obsession is suddenly the WWE.  Wrestling!  His buddy Phoenix (sounds like a wrestler’s name) from second grade turned him onto it.  Within weeks he now knows every wrestler’s name and backstory.  He knows the difference between a ‘Royal Rumble’, an ‘Elimination Chamber’ and ‘Steel Cage Match’ along with all the moves like a Suplex, Pile Driver and Choke Slam.  I contemplated sparing him the shock and disappointment I experienced as a child when I learned it was all fake, but decided it was better for him to find out quickly before he got too deep.  It didn’t seem to matter.  He records ‘Monday Night Raw’ along with Tuesday’s ‘Smackdown Live’ and then watches it repeatedly.  He purchased WWE 2K17 for Playstation with is birthday money and cast aside NBA2K, MLB The Show and Madden Football the same way he moved on from Sesame Street and Elmo to Star Wars and superheroes as he outgrew them. 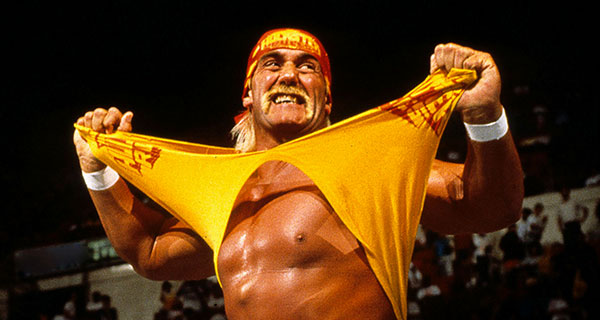 Like many things we experience with our children, this brought me back to my childhood when I too obsessed over the WWF and Hulk Hogan, the Iron Sheik and Rowdy Roddy Piper.  I remember going to Cobo Arena in Detroit in 1985 to see Big John Studd and Ken Patera face off against Andre the Giant and the Junkyard Dog to an epic draw.  Then shortly thereafter finding out it wasn’t real and my world was turned upside down.

Now back to 2017 in a time when MLB is challenged to attract younger fans and the NFL is fretting over decreased ratings.  The NBA seems to be the “coolest” still amongst the KD, Kyrie and Lebron sporting crew my son runs with.  Meanwhile, wrestling keeps steamrolling along one body slam after another with sold out arenas and consistent TV ratings week to week often times topping the cable charts.  So what is it kids love about wrestling even though they know it’s staged?  I decided to interview Derek Klein (my son) to get to the bottom of this.

A:         The moves are amazing and so cool to watch.  The wrestlers can do all of these incredible things.  I like the theme songs.  I like all their names.  The rivalries. 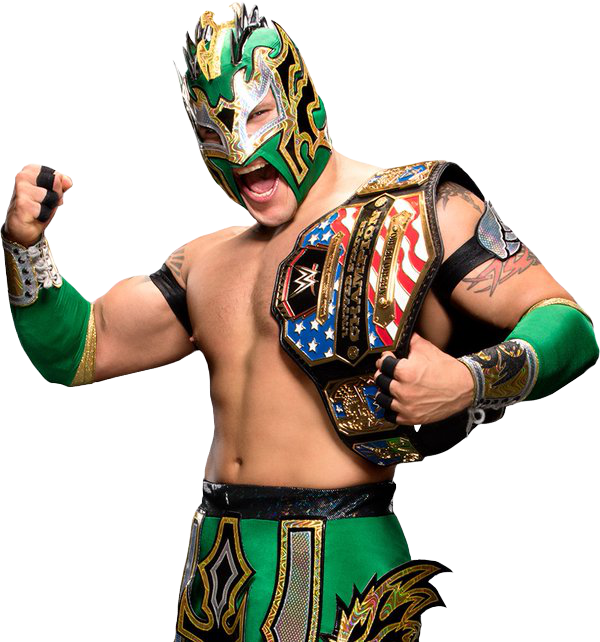 Q:        What will your wrestling name be and how about your signature move?

Q:        Which professional athlete would make the best wrestler?

Q:        If you can go to Wrestlemania, the World Series, the NBA Finals or the Super Bowl, which will you choose?

Q:        What would you change to make MLB, NBA and NFL more exciting to watch?

A:         I’d show a video before every at bat with the hitter calling out his shot.  Basketball players could taunt the other team after dunks and big shots.  I’d let the whole team have an organized celebration dance in the end zone after touchdowns.