Swing for the fences!

This upcoming Monday fans around the country will witness some of baseballs biggest boppers like the Yankees rookie Aaron Judge and the hometown favorite Giancarlo Stanton slug it out in Miami at the T-Mobile Home Run Derby.  The long ball is back this season in a big way and everyone is swinging for the fences.  We know you can’t always hit a home run, but sponsors should consider taking the same approach.  Go big or go home! 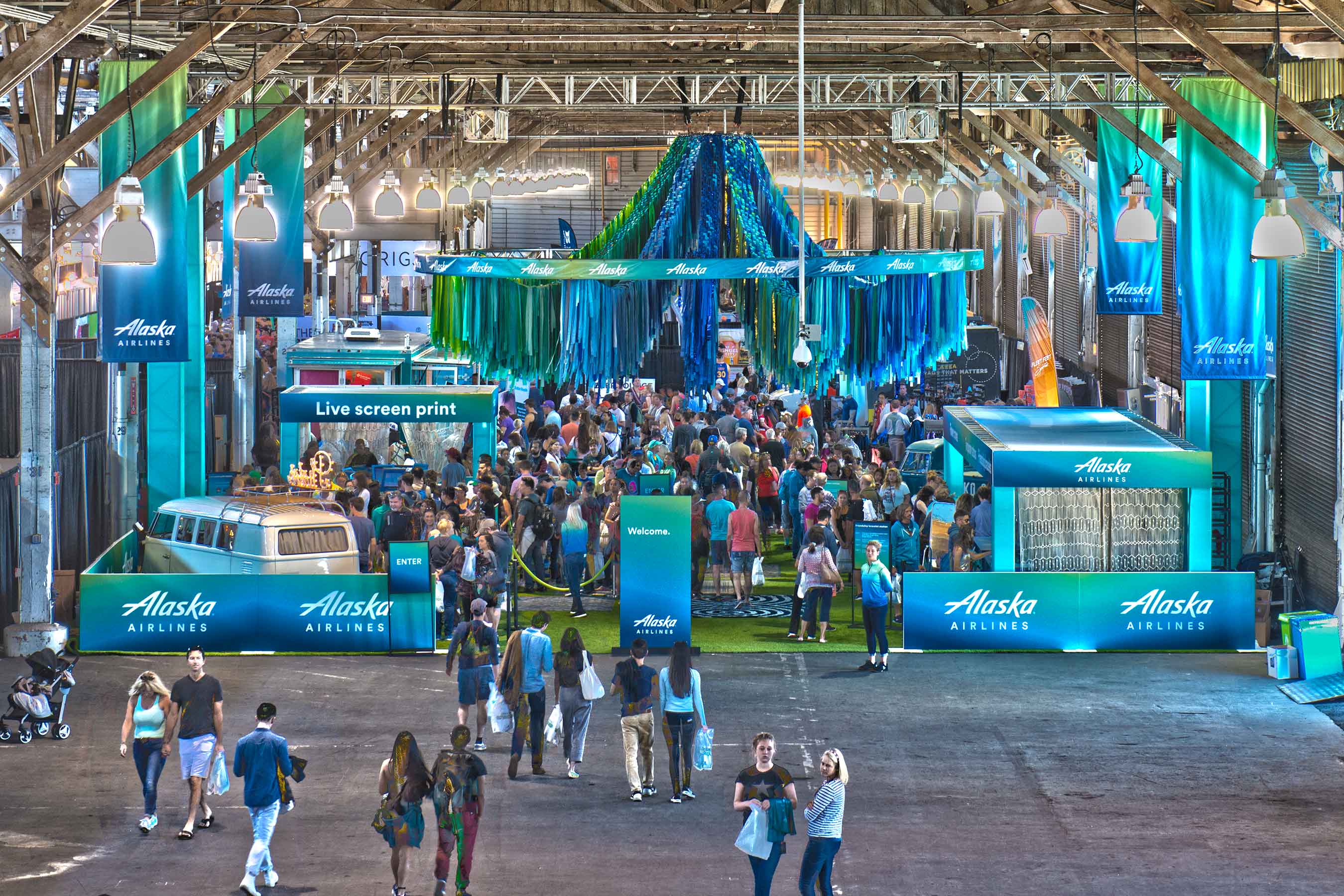 Alaska Airlines recently exemplified this at the annual Bay to Breakers race in San Francisco this past May.  Alaska did serve as the title sponsor, which included significant marketing support and brand identification tied to the event.  Setting this aside, the activation took things to the next level.  The build up to the event included a discounted travel offer, a comment to win sweepstakes for a VIP race experience and travel tips via social media.  After checking in at the race expo, runners and guests experienced the 60’s themed Alaska exhibit.  To help celebrate the anniversary of the ‘Summer of Love’, the exhibit featured five stations including a VW photo booth, a make your own charm bracelet, temporary tattoos, a flower head wreath and custom silkscreen T-shirts. 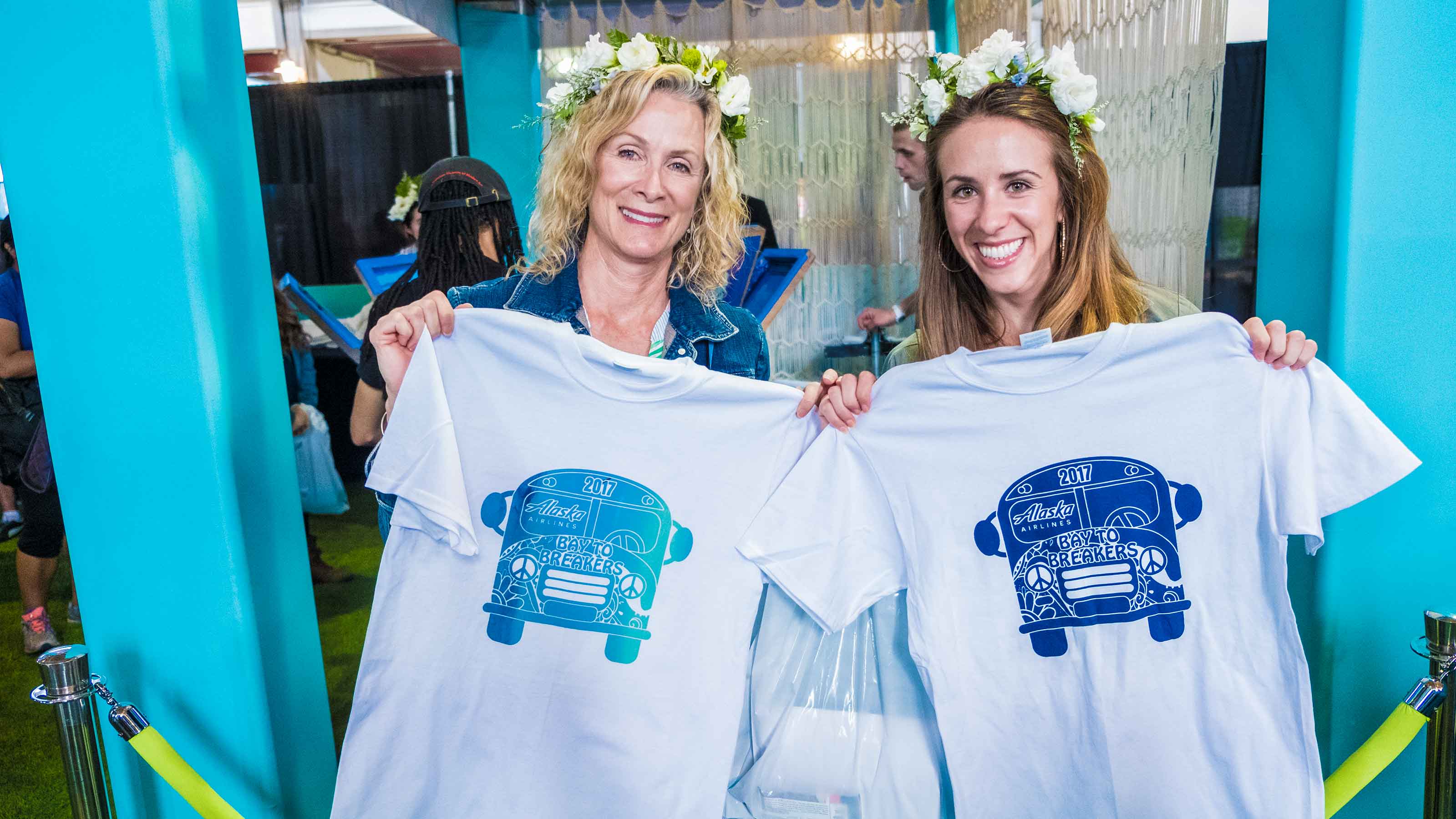 On race day an Alaska street team greeted runners near the starting point BART stop and handed out branded headbands to wear at the race.  The racecourse itself featured an Alaska branded DJ booth and inflatable arch.  As runners crossed the finish line they found an Alaska Lounge area with beanbags, Adirondack chairs and hammocks to relax in.  Throughout the race weekend, participants were encouraged to share pictures from the event using a hashtag (#iRunAlaska) followed by a post race vote.  The photo with the most votes and one of the voters each received a trip for two to the destination of their choice.  Congratulations to the Alaska brand team and Wasserman (race promoter) for a true collaborative effort, making this a memorable event for everyone. 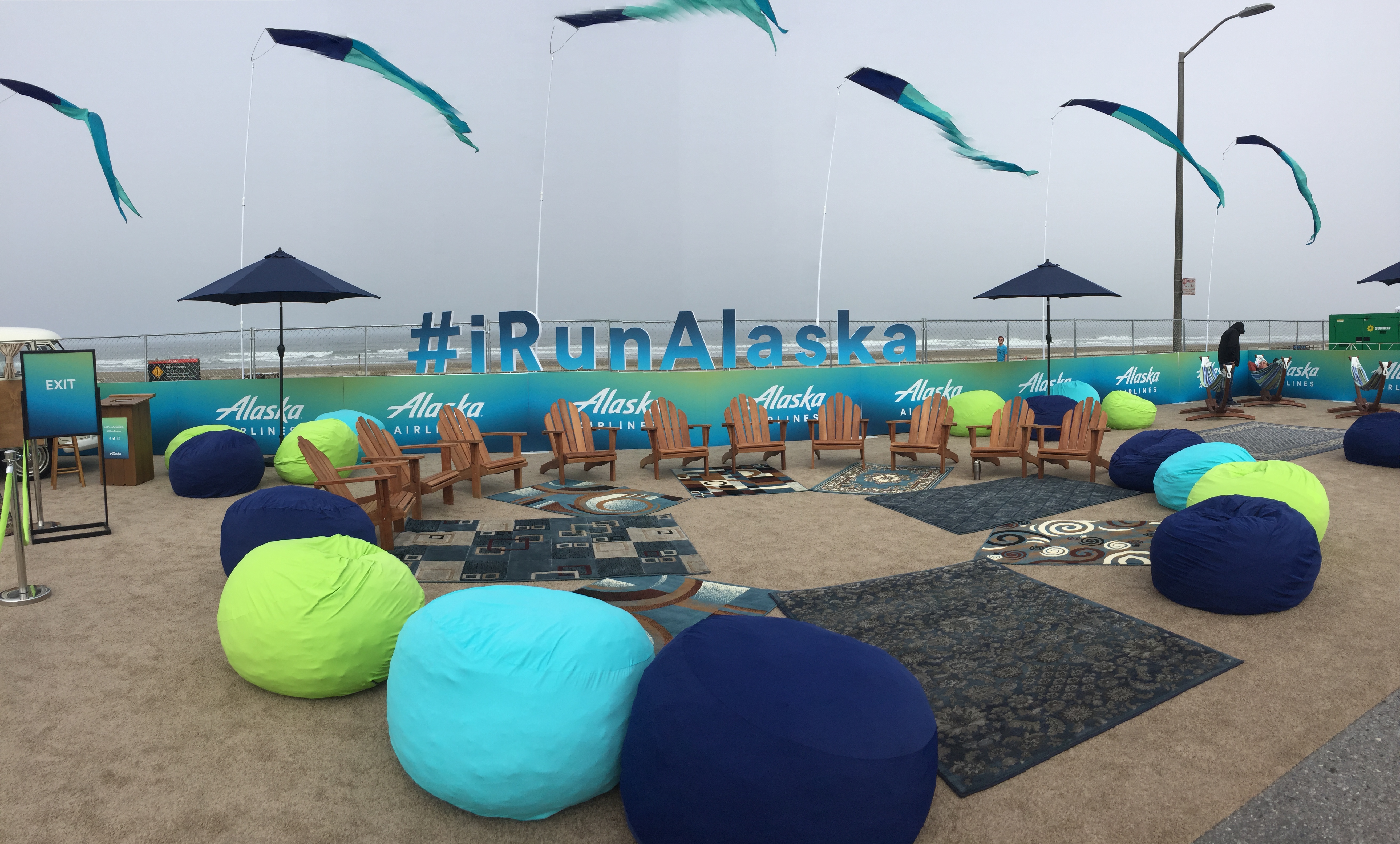 It isn’t necessary to be the title sponsor for everything, but if you can’t show up in a big way then why bother?  Being one of 80 sponsors of a team or an event doesn’t cut it unless you can stand out.  Taking an entitlement position or presenting sponsorship is one way to do this.  However, this isn’t always an option nor can a sponsor name everything it touches.  If it’s not possible to truly activate a sponsorship, then it may be time to consider retiring it or getting more resources to support.  Hitting singles and doubles are important, but fans dig the long ball so swing for the fences and enjoy the rest of the summer.