I watched a ton of basketball these past several weeks having caught a bad case of March Madness.  Then came opening day for MLB followed by the Masters.  Don’t tell my boss, but some during work hours.  Most of which I watched on a simple 50” HDTV flat screen hung on my wall, but some on the computer and iPad.  Then my monthly DirecTV bill of $173 arrived and I quickly hit pause.

Why do I continue to go old school and pay this ridiculous price for satellite TV?  I don’t think I’ve ever watched a live sporting event on Facebook or Twitter yet, but with the recent wave of new live sports streaming deals, I wonder what it is going to take for me to change my personal viewing habits and cut the proverbial cord. 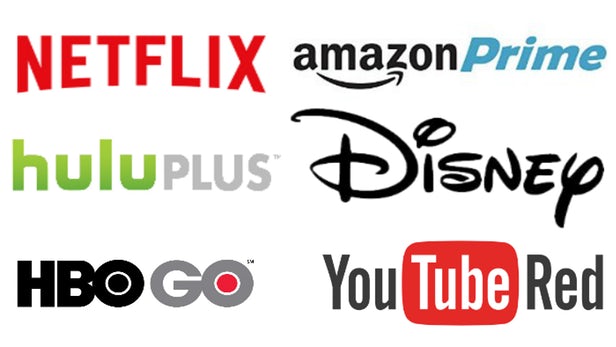 In just the past several months Twitter signed a new three year deal with MLS to stream a minimum of 24 matches per season.  Facebook agreed to terms with MLB to global rights for 25 games (mostly mid-week day games).  Facebook also signed up with the World Surf League to exclusively stream their events for the next two years.  LA’s newest MLS team (LAFC) is available exclusively on You Tube with no English TV broadcast partner.  You Tube is also streaming the Seattle Sounders games with more deals sure to follow.  The NFL is close on a new streaming deal for it’s Thursday Night Football package, with Amazon, Twitter, YouTube, and Verizon all likely suitors.  Other leagues like the NBA are testing micro-streams where fans are able to watch the last quarter live for the low price of $0.99.

So why am I still paying $173 per month for satellite/cable where I can’t see Dodger games for the fifth year running or the Pac-12 Network (6 years)?  I’m also paying monthly subscriptions for Netflix, Hulu, Amazon and MLB.TV.  As a sports fan in his mid forties, I am caught in a TV/streaming vortex between the old and the new.  I know I fall outside of the cord-cutting demo, which probably explains my situation.  However, it is getting more painful each month to cut that check to DirecTV. 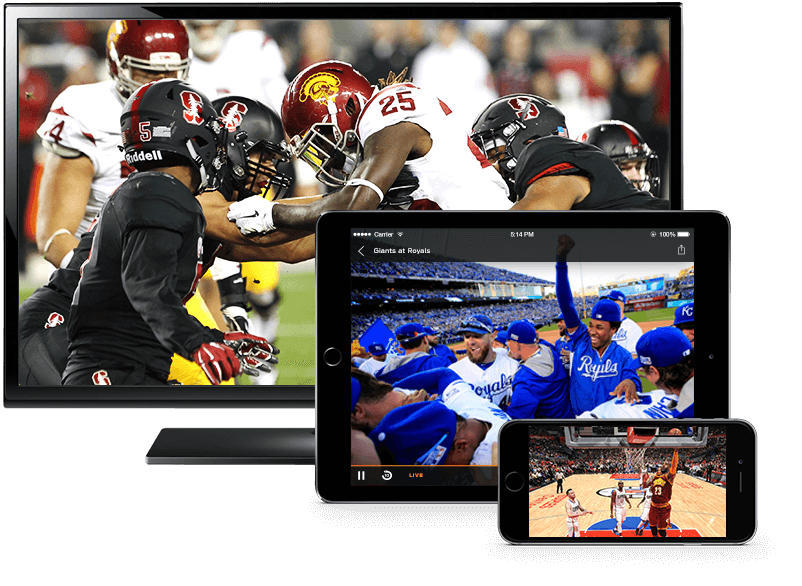 The legacy media companies, networks and carriers can no longer keep their head in the sand with this wave approaching.  Disney’s ESPN is rolling out a new direct to consumer subscription product (ESPN+) this month while Turner recently announced it’s new ‘Bleacher Report Live’ offering thousands of live sporting events.  The carriers are also focusing on streaming capabilities more and more.  In the end, consumers will still ending up footing the bill.  However, there will be more options and it will be customizable based on what we want instead of paying for hundreds of channels we don’t watch.

As with most kids, my nine year old son doesn’t see the difference between the TV, iPad, or iPhone let alone DirecTV, ABC, Netflix, YouTube or Amazon.  He bounces seamlessly from one to another based on what he wants to watch.  He is also not paying any bills yet so it’s up to his old man to figure this out for now.  I may be a little late to the party, but the scissors are close by and that cord better watch out.