There is a lot of speculation as to how Disney sells the 22 RSN’s it acquired in the merger with FOX. Many believe FOX will reacquire these assets to compliment the national FOX Sports networks.  A single buyer will make things much easier, but others believe Disney may sell this piece meal.  Other buyers mentioned include Amazon, Sinclair Broadcasting, Nexstar Media Group and even MLB.  The current price tag is roughly $20 billion and Disney must find a suitor(s) within 90 days of closing the FOX deal.  The biggest obstacle is regarding local streaming rights or lack thereof.  In today’s media landscape, local streaming is essential.  Live sports are still highly coveted so this will get worked out one way or another. 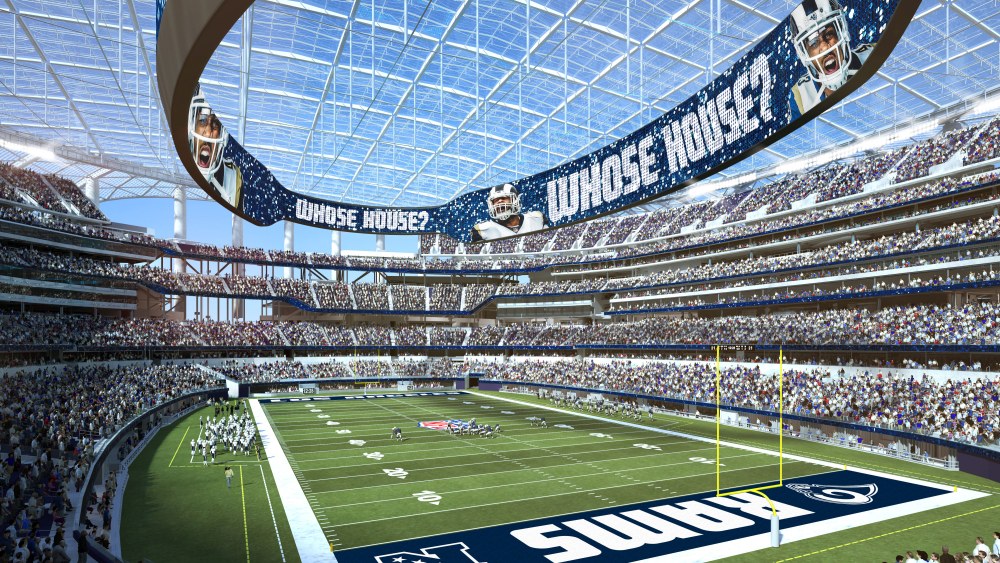 There are some big naming rights deals on the market including Inglewood (Rams/Chargers), Vegas Raiders and Seattle Arena (NHL).  All three are at different stages in the sales process, but the NFL teams are scheduled to begin play in 2020 and the NHL the following year in Seattle.  It will be interesting to see these deals come to fruition in the year ahead.

MGM Resorts and Caesars Entertainment have aggressively locked up the big 4 professional sports leagues with exclusive casino sponsorships (MGM with NBA, MLB, NHL and Caesars with NFL).  The Caesars NFL deal is for casino gaming only and does not include sports betting (for now) whereas the MGM deals include sports betting and data.  As each state wrestles with legalized gambling, it will be interesting to see how quickly these sponsorships come to life inside arenas and stadiums across the country.  Many teams are also benefiting from this new category flush with cash.

Every day we see something new regarding eSports and it’s continued growth.  I’m approached almost weekly with new sponsorship opportunities to consider.  There are impressive numbers when it comes to viewers, participants, etc.  However, it’s still hard to figure out which horse to bet on in this race.  The landscape appears very fragmented and it may take some time for the picture to be more clear.  For some brands the risk is minimal, but for others a wait and see approach may be best.

Having worked for both a MLB team and MLBAM, I’ve felt the frustration first hand when it comes to baseball’s sponsorship restrictions.  Now representing brands, it is even more excruciating.  Especially when compared to other sports properties. The commissioner’s and league office mantra for the past few years has been “One baseball”.  I do believe this may be working at the league level and for national partners.  However, it still hasn’t made its way down to the teams.  Hopefully we are in the ninth inning of having to do a separate MLBAM deal in order to activate local team sponsorships.  Teams need to get these rights back to allow the freedom and creativity to support their local sponsors.