OBJECTIVES: Reinforce Toshiba’s position as a Southern California based company by participating in the MLB All-Star FanFest held in Anaheim. Tap into affinity towards the hometown Angels. Allow fans to interact and engage with brand and products. Build on social networking and on-line community. Provide a community outreach platform to support philanthropic efforts.

CHALLENGES: Not a MLB official partner or current Angels sponsor

SUMMARY: We worked with MLB Properties to securre the Hometown Heroes attraction at FanFest, which highlighted the Angels history and players in a variety of ways. While visiting the attraction, fans were able to share their fondest baseball memory on camera which was then posted on twitter. Participating fans received a Toshiba branded FanFest backpack as a thank you. Fans could also learn more about the All-Star festivities and play MLB video games on laptops attached to branded kiosks placed throughout FanFest in addition to the Hometown Heroes attraction. Toshiba also brought twenty children from the Orangewood foster home for a private baseball clinic hosted by former Angel, Tim Salmon.

RESULTS: Approximately 120,000 fans attended FanFest where the Toshiba Hometown Heroes attraction was one of the most visible and well visited. Toshiba also received exposure in all promotional media tied to FanFest including TV, print and radio. Over 700 fans participated in the twitvid opportunity, which significantly increased Toshiba’s social networking community. This provided Toshiba with a major pressence with the All-Star festivities held in their back yard along with a connection to the hometown Angels. 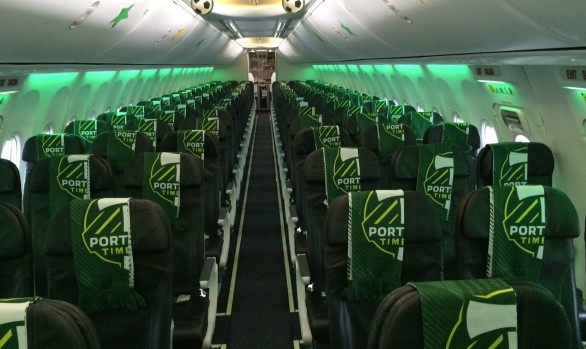 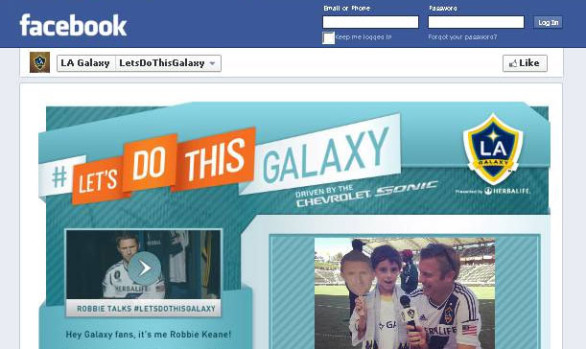 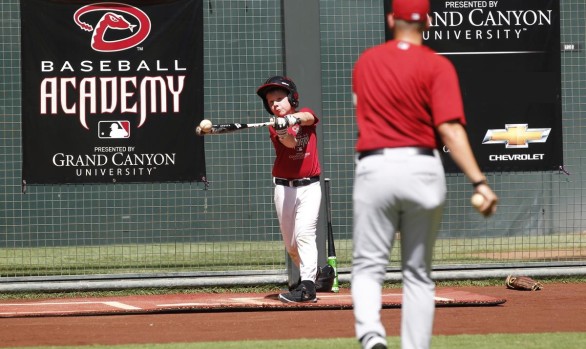